View All Central Ohio and

Homes for Sale in Canal Winchester, OH by Price

Canal Winchester is located just 13 miles southeast of Columbus and sits about halfway between Columbus and Lancaster. This vibrant community is an oasis of trendy businesses, historic scenery, and fun family events and activities. It's friendly residents and merchants help foster it's American small town feeling that immediately makes anyone feel at home.

Canal Winchester was formed when the construction of the Ohio & Erie Canal which went through the area beginning in 1828. The village was incorporated in 1866. Canal Winchester is exceptionally proud of its heritage boasting three historic districts that are recognized on the US Department of the Interior's National Registry. Here you'll find pristine specimens of mid-19th through early 20th Century architecture including the Historical Society complex and Franklin County's last remaining wooden covered bridge. Canal is also home to a number of museums including The National Barber Museum and Hall of Fame and close to the Motts Military Museum and the Motorcycle Hall of Fame.

The city boasts numerous community parks and is situated near three major Metro Parks with miles of scenic trails for biking, hiking or jogging.

In addition to the appealing array of independently owned shops and award winning restaurants, Canal Winchester makes the perfect setting for popular seasonal events and festivals. Canal has learned that the old and the new don't simply co-exist; they create an irresistible blended charm.

INCOME TAX RATE (In the City) 2.00% PROPERTY TAX ESTIMATOR To Find Out More About Local Taxes Visit THE FINDER. 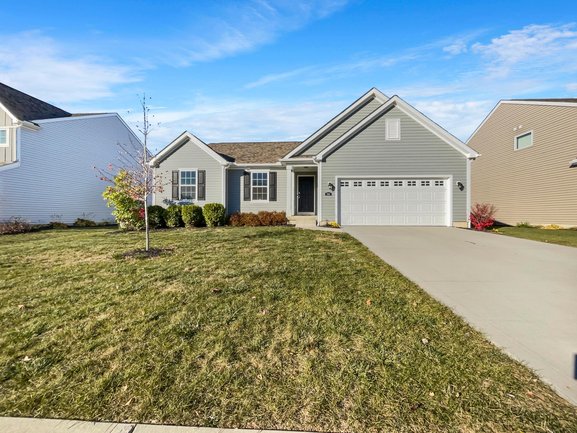 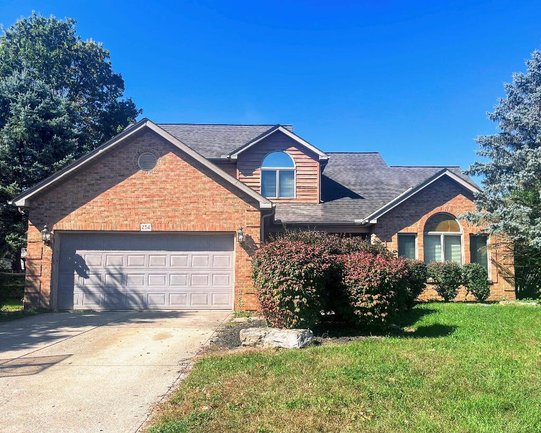 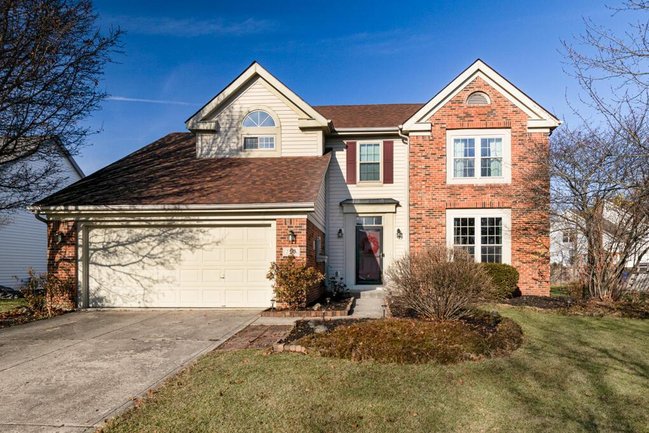 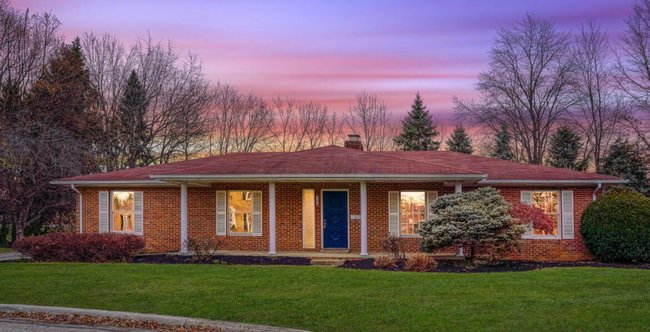 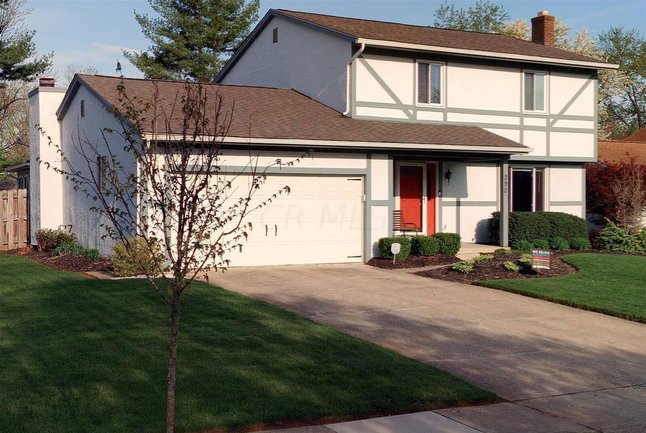 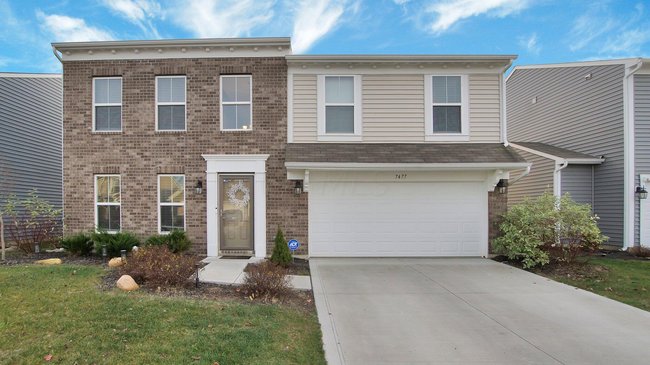 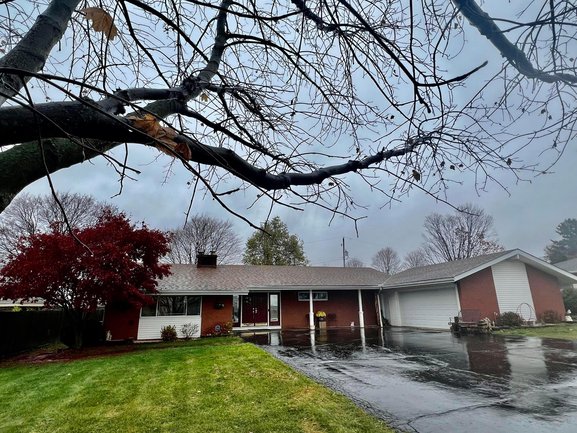 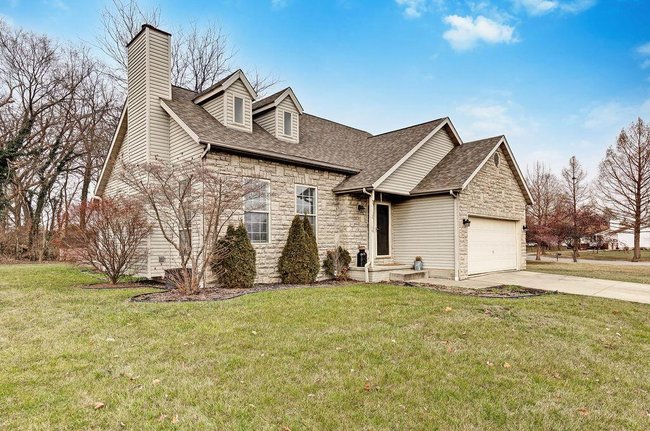 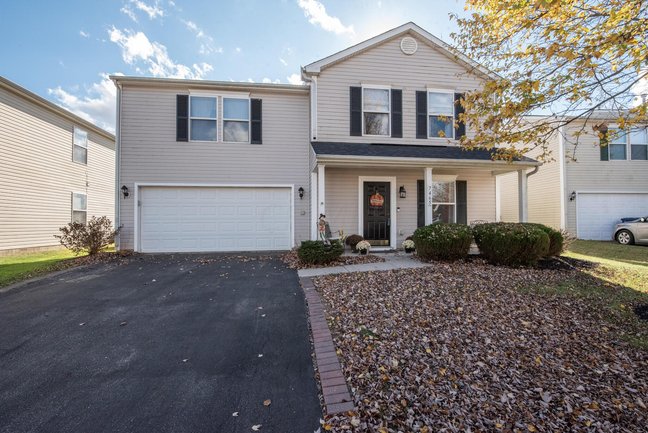 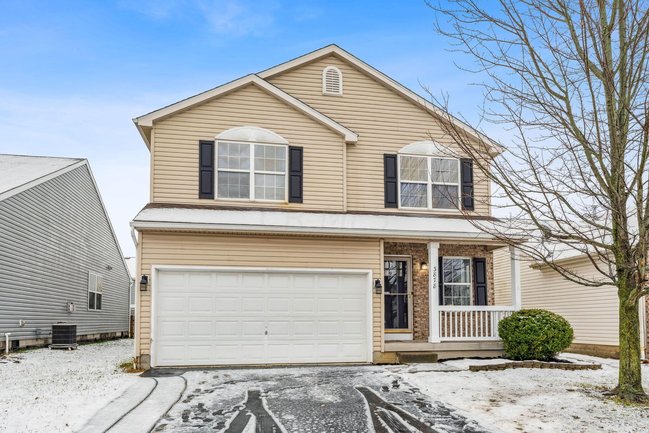 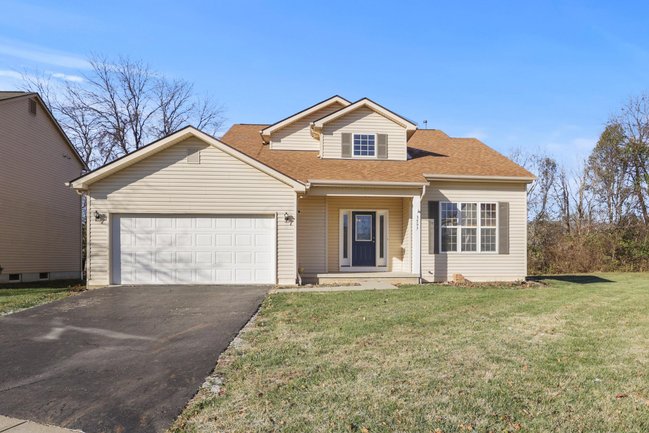 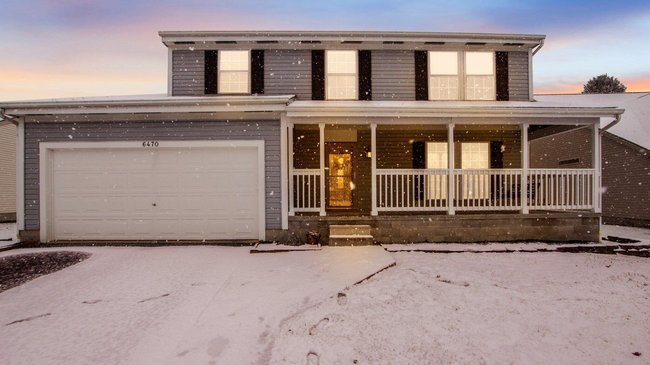 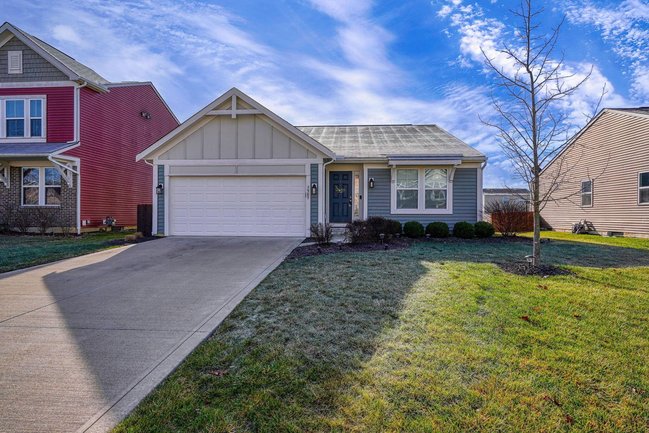 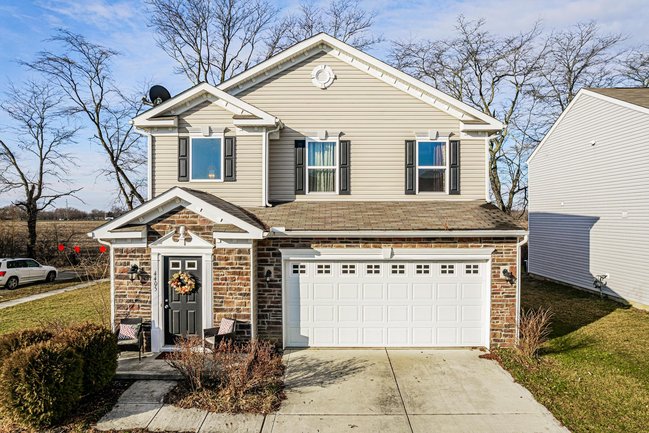 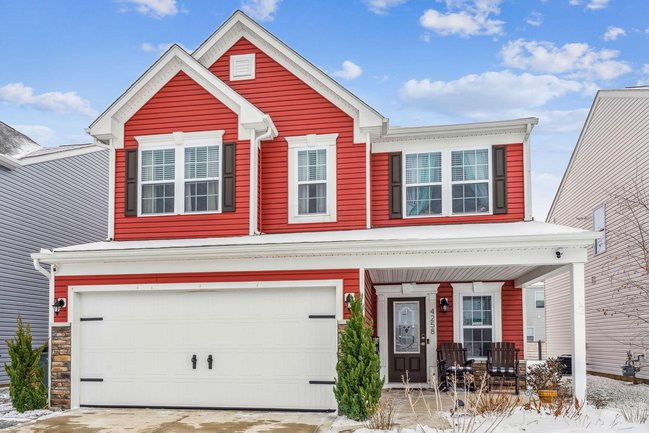 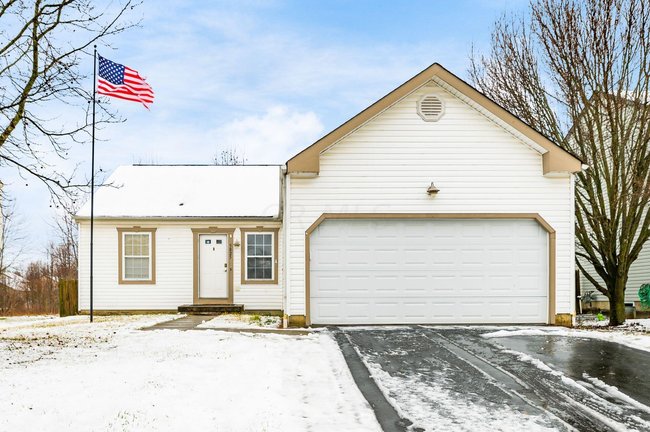 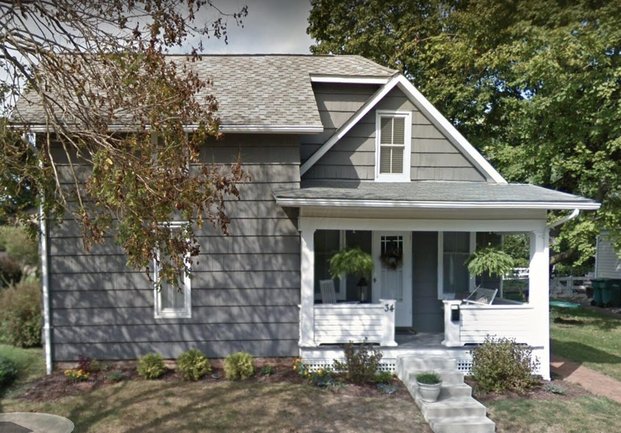 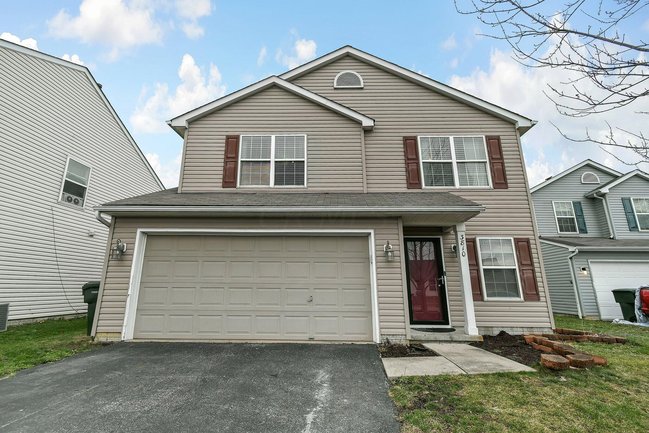 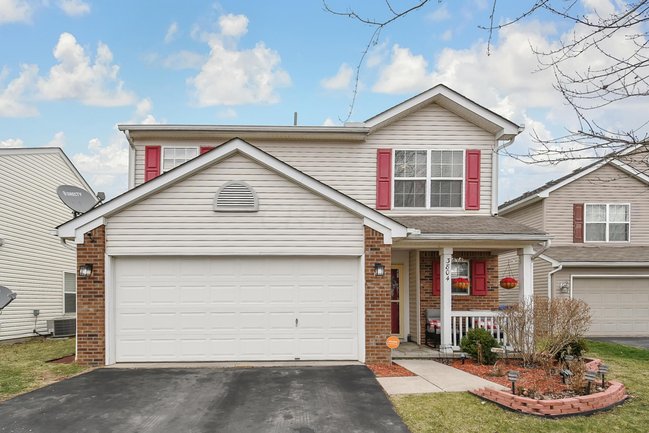 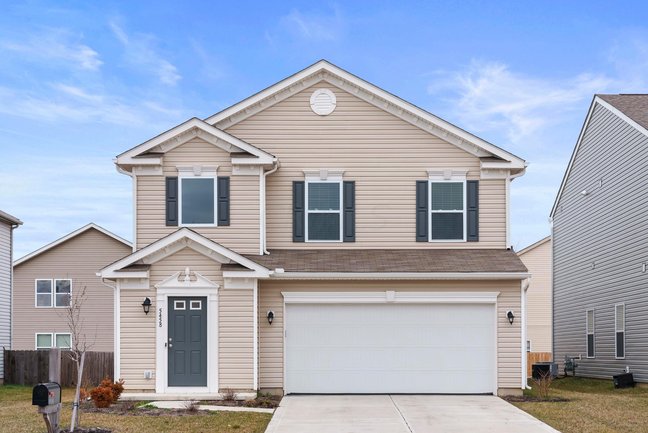 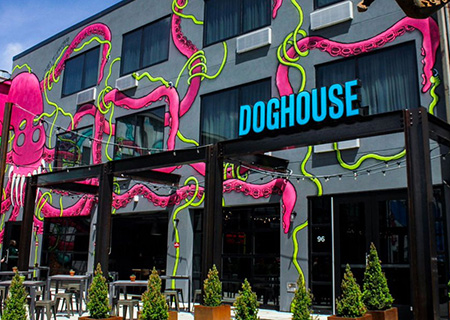 Things to do in Canal Winchester? Eat, drink, dine, and explore downtown Canal, an area that has changed from a traditional small-town retail zone to an entertainment and restaurant district allowing it to truly serve as a community gathering place. Restaurant-goers are sure to enjoy Harvest Moon Craft Kitchen, Shade on the Canal, and Barrel and Boar BBG Gastropub. Into craft beers? Check out Brewdog Tap Room Columbus, serving the freshest brewdog beers served by Cicerone certified staff.

Shop nearby Easton Town Center, a premiere indoor/outdoor shopping complex. Head downtown to the Arena District, Columbus’s premiere entertainment district, for a Columbus Blue Jackets game, bars, nightlife, or world-class concerts at the Lifestyles Community Pavilion. Bring the family to COSI, the Center of Science and Industry and one of the most respected science centers in the nation, or to Ohio Stadium to cheer on the Buckeyes. Recharge and enjoy some self care at PLEIJ Salon + Spa, Columbus Ohio's best salon and spa. Catch a show at the Ohio Theatre, featuring over 100 shows a year and such performers as the Columbus Symphony Orchestra, BalletMet, and Broadway Across America. 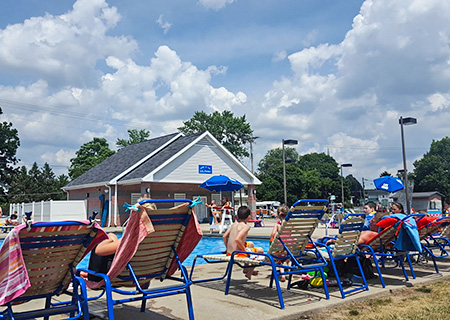 In addition to a number of convenient walking/bicycling trails and neighborhood parks, Canal Winchester boasts close proximity to a number of great unique parks in the state/county park system that make great places for working out, learning history, or just being close to nature! These include Chestnut Ridge and Slate Run Metro Parks, Walnut Woods and Guiler Park. The City of Canal Winchester Recreation and Parks also offers programs, classes, and activities for all ages from arts to athletics, as well as fun events and activities throughout the year.  The Canal Winchester pool offers a wading pool, zero-depth entrance recreational pool including a waterfall feature, a competition pool including diving boards and a climbing wall, and plenty of lounge chairs as well as a sun sail area for shade. A concession stand is also on site, serving hot dogs, pizzas, nachos, drinks, candy, chips, frozen treats, and much more!

Columbus is home to two professional sports teams, the Columbus Blue Jackets of the National Hockey League, and the Columbus Crew SC of Major League Soccer. However, Columbus is also home to the Ohio State Buckeyes, one of the most competitive intercollegiate programs in the nation, possibly best known for its widely-followed football team.

Canal is a great place to live and raise a family and the city's school system plays an important role in the communities success. Canal Winchester has four schools serving the educational needs of it's students. Click here for a complete list of elementary, middle, and high schools contained within the district.

The Columbus lifestyle is calling — if you are ready to make Columbus home contact The Opland Group, the Columbus real estate experts at 614-332-6984 today for more information on neighborhoods and available homes for sale in Columbus. 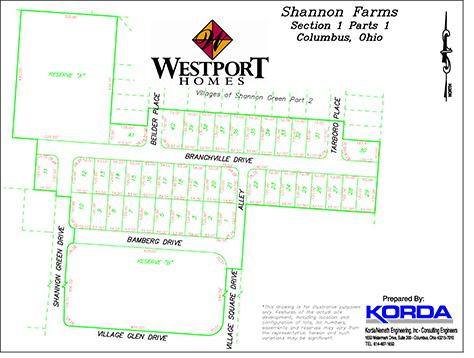