View All Central Ohio and

Homes for Sale in Upper Arlington, OH by Price

In 1913, the Thompson brothers had a vision for a unique country club district on a vast stretch of undeveloped farmland along the banks of the Scioto River just five miles northwest of Columbus. They envisioned a Garden City where people of prosperity and influence could find a refuge from the hustle and bustle of city life without being to far outside of the city. While much has changed since the city was founded, somethings have not and the heart of Columbus is still bustling with excitement, and Upper Arlington remains just minutes from it all. The community has steadily grown into an exclusive enclave within the shadows of Columbus and this tightly knit Columbus suburb is currently home to over 35,000 people. With its prime location just 10 minutes from Downtown Columbus, it remains a highly sought after community among Central Ohio home buyers. Founded in 1918, Upper Arlington is a young city with an old soul, it is rich in tradition and history. There's plenty to do in Upper Arlington: shopping, dining, watching college football, playing golf, and so much more. Click here for additional information on Upper Arlington. 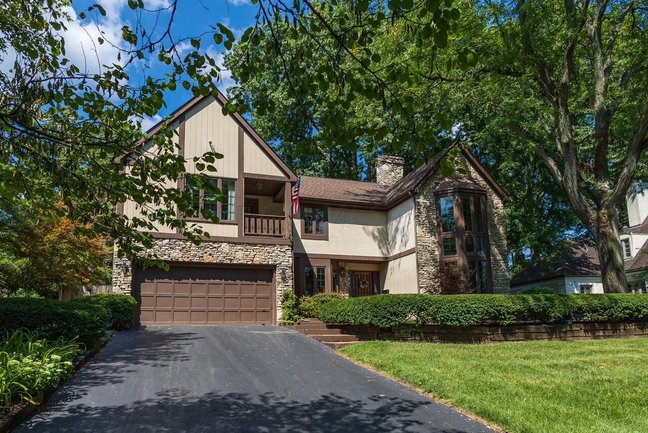 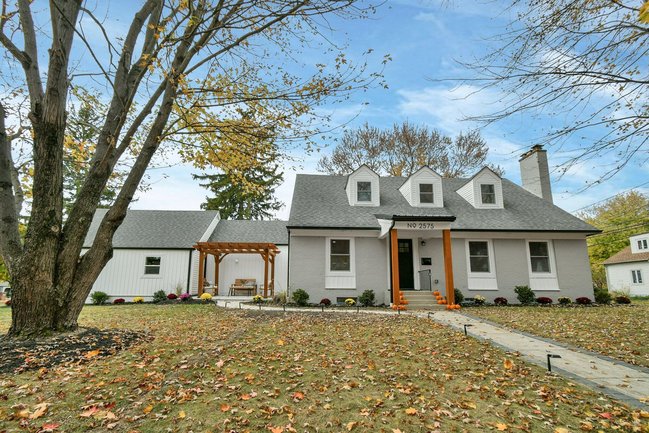 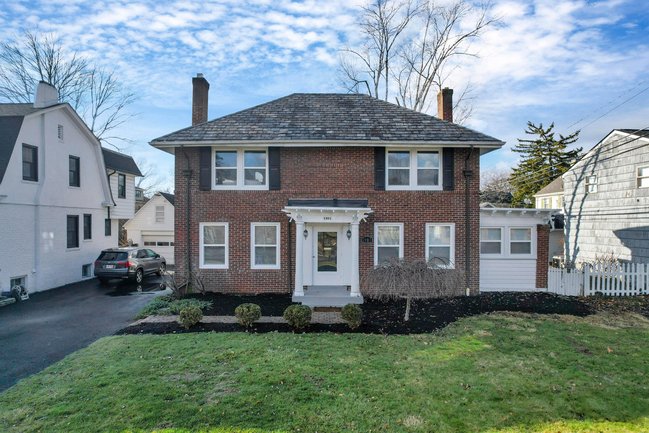 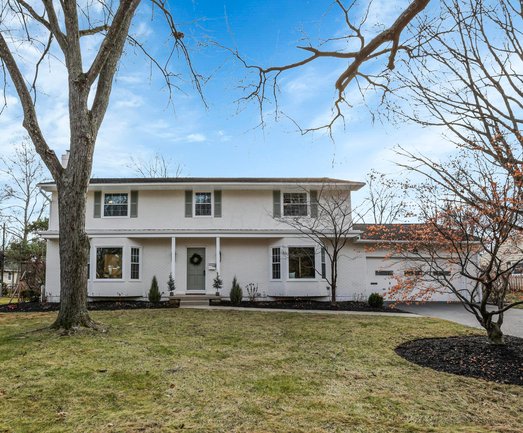 There is More to Love in Upper Arlington

Upper Arlington is close to Ohio State University, a renowned institution rich in tradition that shares its culture and innovation with the community. The university enrolls close to 55,000 students, who can participate in a variety of rigorous academic programs, though it is best known for its premier engineering program, law school, and business school. College athletics are thrilling, no matter what sport you attend, as the Buckeyes compete in the Big Ten Conference. 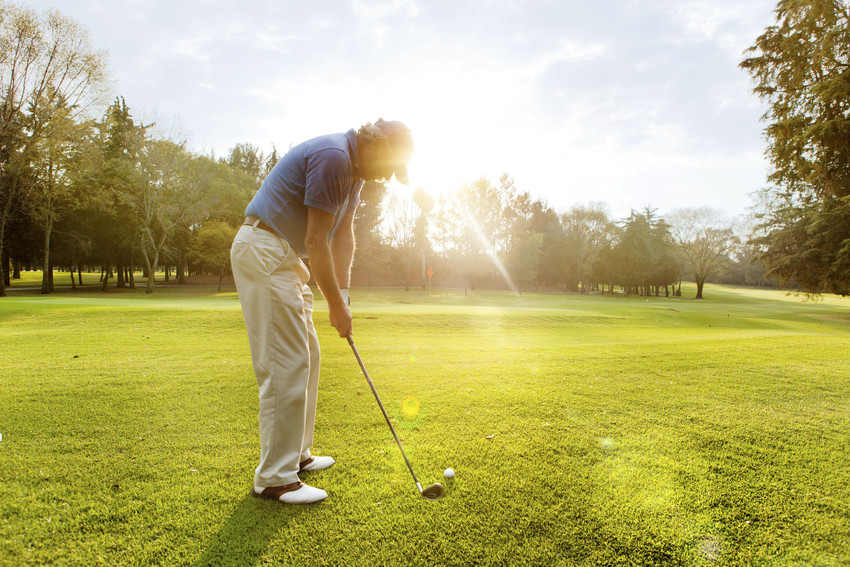 There is no shortage of fun in Upper Arlington. Its world-class public and private golf courses are popular attractions, in addition to its shopping and dining choices, and residents can take advantage of the endless amenities and challenging courses just minutes from their homes. Like the rest of the area, Upper Arlington's golf courses are rich with history. Nearby golf courses include Scioto Country Club, Ohio State University Golf Club, and Raymond Memorial Golf Course.

Events in the Park

Eager to relax under the stars for a movie or live entertainment? Upper Arlington's Parks & Recreation Department hosts a variety of popular events at its parks, including Music in the Parks concert series, Movies in the Park, and the Upper Arlington Labor Day Arts Festival. More than three percent of Upper Arlington’s incorporated land area is used for public parks, athletic facilities, wooded preserves, city pools, historical markers, and common areas. These parks allow residents from all over Upper Arlington to enjoy a garden city community.

Not only is the Upper Arlington area an exceptional community steeped in history, so are its public schools which are consistently ranked among the highest in the country. Upper Arlington Schools, established a century ago, serves today's students with exceptional K-12 public education, with the tuition-funded Burbank Early Childhood School for preschool students. Upper Arlington is the only school district in the nation to receive three White House honors as Service Learning Leaders. Upper Arlington is also home to two Catholic schools and a nationally known private pre-K-12 school

Upper Arlington's historic district is known as Old Arlington, and it gives residents a peek into the community's past. This district was listed on the National Register of Historic Places in 1985, and it showcases some of the area's most beautiful, unique, and historic homes. In this historic district, visitors can see the many homes, gardens, and streets built in support of the developers Garden City vision. With its towering trees, rich gardens, and stone homes this young city is infused with an old soul.